Since Congress passed “The Parents’ Day Resolution” in 1994, Americans have been recognizing the role of outstanding parents in ensuring the sound future of our society on the fourth Sunday in July.[1] This year, National Parents’ Day falls on July 28th. We want to take this opportunity to celebrate – and inspire – mothers and fathers as the true heroes of problem gambling prevention.

Parents are charged with a daunting responsibility. They must work tirelessly and carefully to shape their children into independent, productive, and happy adults. From taking their first steps, to going off to college, parents devote their lives to leading their children in overcoming a lifetime of milestones during their most impressionable years.

The Powerful and Delicate Developing Brain

You have probably heard something along the lines of “a child’s brain is like a sponge.” This analogy refers to what researchers and psychologists call “plasticity,” which refers to the brain’s ability to change throughout life. While a child’s brain has an immense advantage in its capability to change in response to experiences, which facilitates learning in the early years, the effects of adverse experiences are also amplified.[2][3]

As a society, we have a general understanding of the risks that this developmental science presents, which is evident in things such as movie and video game ratings that advise on appropriate audiences, laws that prevent the sales of alcohol and tobacco to minors, and the term “helicopter parent.” Florida law restricts gambling to those at least 18 years of age. Until then, it is up to parents to furnish the necessary guidance to limit their children’s exposure.

It’s Monday at 2:39 a.m. John has now been sitting in the same place for over five hours. His eyes are bloodshot, and the rest of the house is fast asleep. He’s thinking about calling it for the night – he has to get at least a few hours of sleep before school. But then he finds what he’s been looking for all week: a “loot box” that he thinks could contain an ultra-rare item coveted by the game’s player community.

“This could be it. This is my time to shine,” he mutters under his breath. He’s proud of himself for saving the payment info from his mom’s credit card, which she begrudgingly gave him after dinner for the first loot box. He seamlessly confirms the purchase and opts to open it. A dramatic animation unfolds, as John watches in suspense, revealing three items pulled randomly from thousands of possibilities.

“REALLY? Are you kidding me?!” Forgetting what time it is, he shouts his disappointment aloud and throws the controller. As he starts to hear shuffling and footsteps from downstairs, John hits the power button on his computer, jumps into bed, and pretends to be asleep.

Video games are not what they used to be. Gone are the days of walking into an arcade with your friends, popping a quarter in the machine, and seeing who has better hand-eye coordination. Today, video games take the form of immersive networks where one can escape reality for hours alongside players from around the world from the comfort of the living room. Advanced graphics engines, emotionally captivating storylines, theatrical cut scenes, and carefully designed sound effects and music set the stage for digital communities where players cooperate, compete, and socialize in real time.

It’s easy for anyone to get lost in these virtual worlds and for most, it’s a harmless pastime. But for those unable to control their play, video games start to take precedence over other activities. Gaming disorder can mean trouble at school and social isolation for youngsters, while adult problem gamers can be seen putting aside their career, family, and physical health. The World Health Organization recognized gaming disorder in its 11th Revision of the International Classification of Diseases (ICD-11).[4]

The advent of loot boxes – digital treasure chests with randomized contents that can be purchased in video games using real currency – adds a layer of gambling behavior. Players are spending real money for the chance to open loot boxes and receive digital items chosen by a random number generator in the game’s code.

Like with a slot machine in a casino, the player seeks a “big win,” which in this case might be a rare in-game item that gives the player a competitive advantage or elevates their status over other players. Video game loot boxes bear a striking resemblance to traditional forms of gambling and pose a risk to the younger audiences they reach. Those who suffer from gambling disorder experience much more than financial difficulties in adulthood, including elevated rates of criminal activity, family neglect, divorce, and suicidal ideation.

Gaming Disorder and Gambling Disorder: Parents are the Key to Prevention

While we aim to raise awareness of the risks that may be under the surface to inspire prevention, parents know their children best. Being aware of the potential risks that certain types of video games and other content present is just the first step in deciding what’s appropriate for your family. Setting rules and limits to video game play and exposure are important in the prevention of gaming disorder and gambling disorder.

To learn more about responsible gaming for youth and adults, or if you believe anyone you know may be struggling with a gambling disorder, contact the FCCG’s 24/7, Confidential, and Multilingual HelpLine at 888-ADMIT-IT. 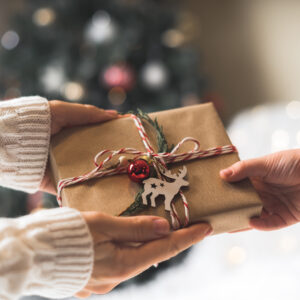 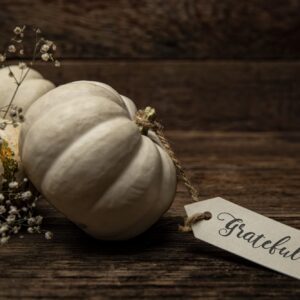 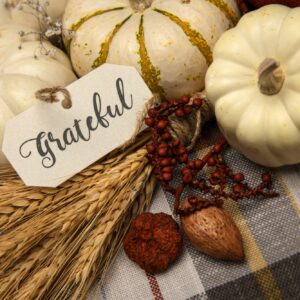 A Reason to Be Grateful