Posted on March 31, 2017 by Florida Council on Compulsive Gambling under Uncategorized

Can you Guess the Addiction

Each year, during the month of March, organizations from around the country combine their efforts to raise awareness concerning problem gambling. During this time of year, Americans see just how much gambling is ingrained in our culture.

Combine football’s big game with March Madness, and the first quarter of the year is packed with popular wagering opportunities. Tens of billions of dollars will be wagered on these events combined.

Half of the battle of reducing the number of people affected by a gambling addiction is making the public aware that gambling is a public health issue that has broad and far reaching consequences.

In an effort to raise awareness, we created a short video called, “Guess the Addiction.”

Most people know that drugs and alcohol can ruin people’s lives, but they don’t often think of gambling in the same light. Here is the short video highlighting some of the numbers behind problem gambling: 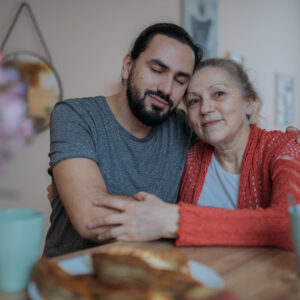 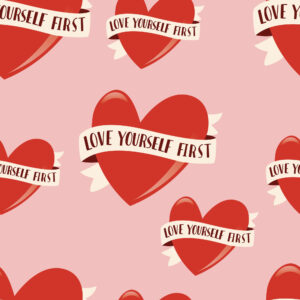